Your bid updated to according to Auction Rules.

If you have read and accept the Auction Rules, click the Confirm Bid button.

Important Notice: I knowingly confirm that I have no right of withdrawal.

Buyer premium will be added to the final hammer price. 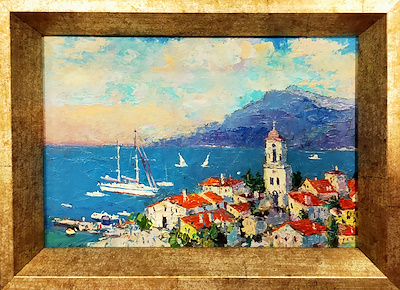 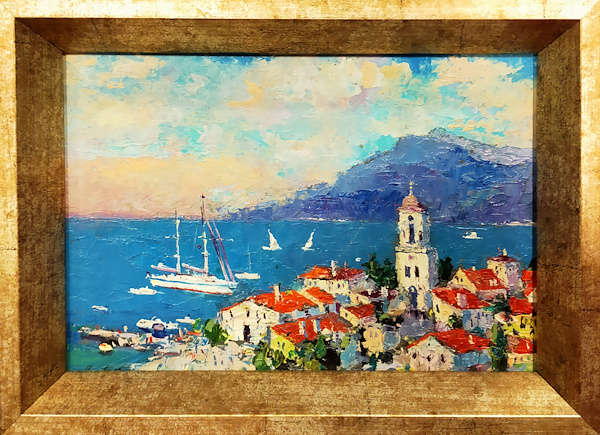 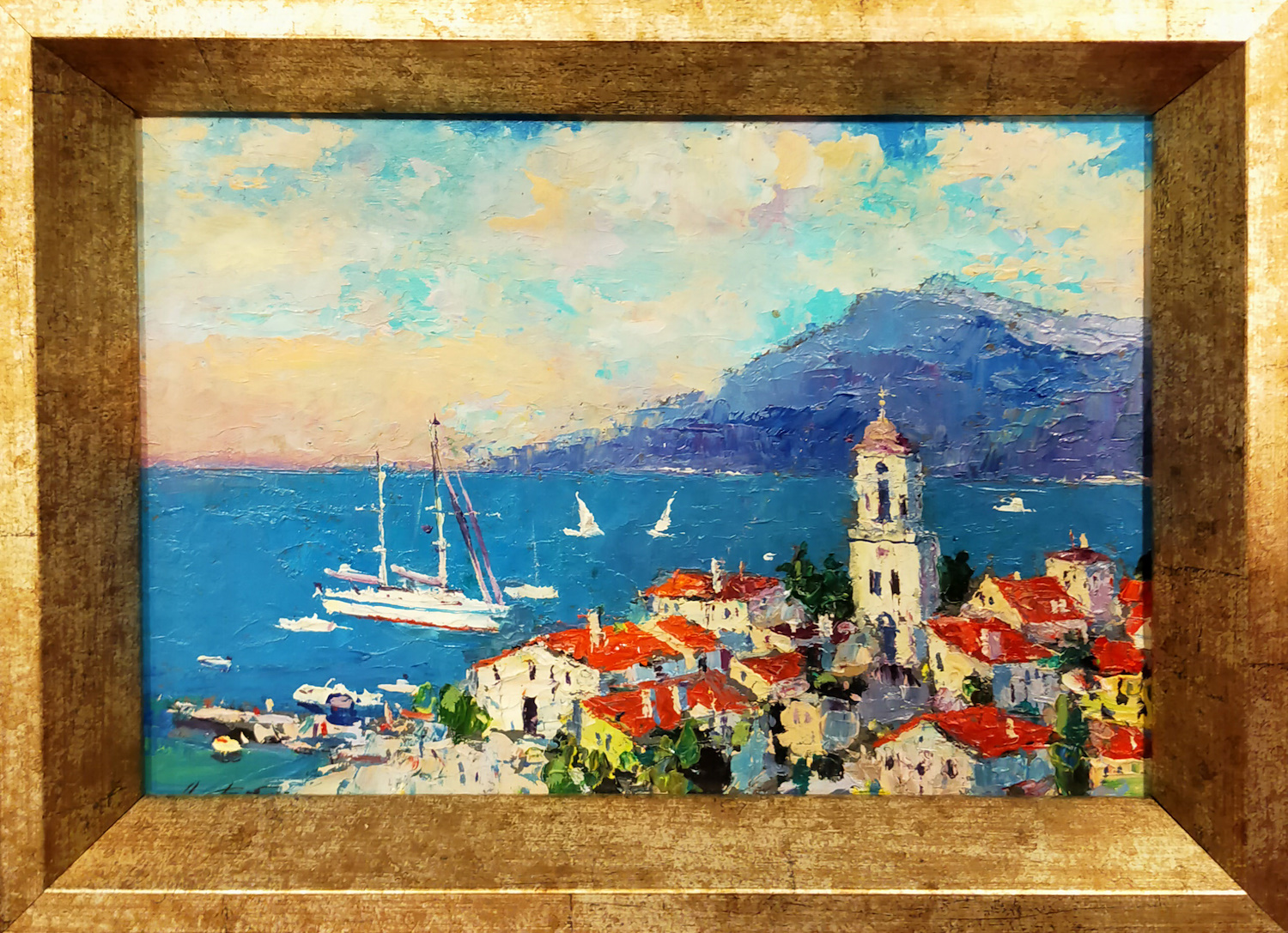 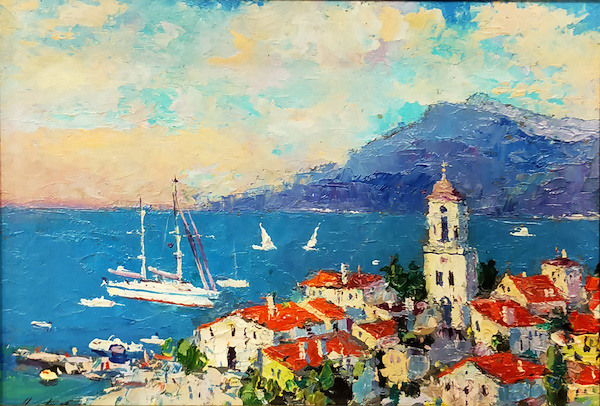 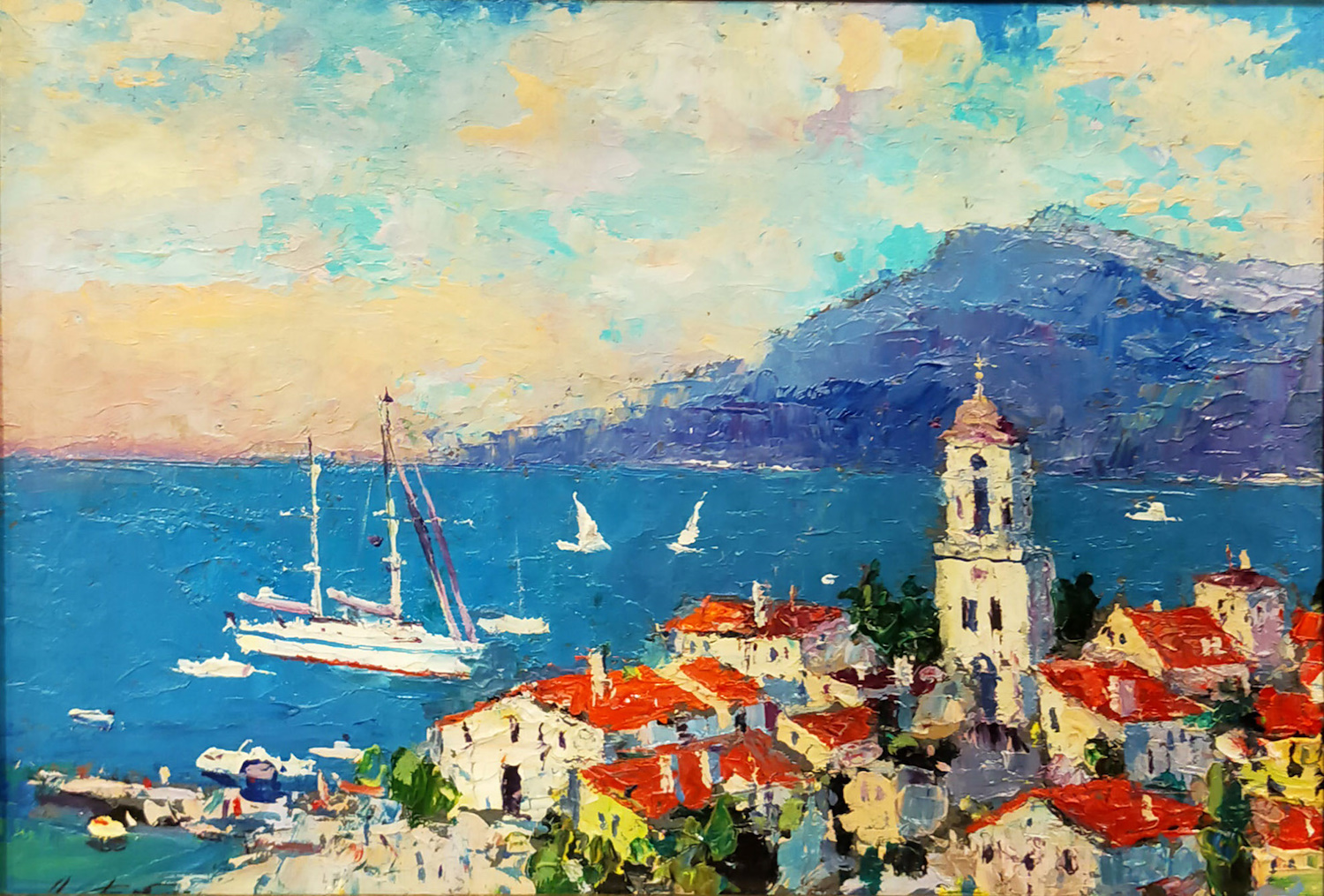 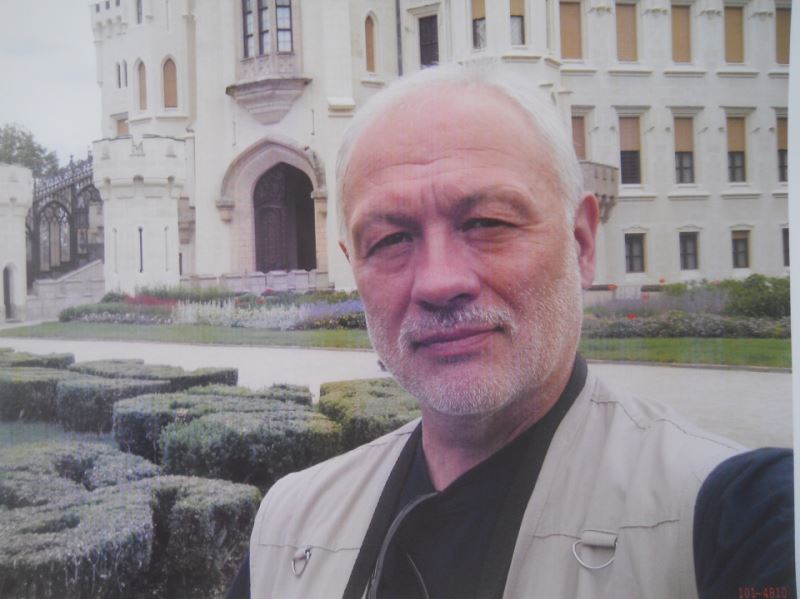 1979 part in all-Union exhibition of diploma work: paintings "Will and mind" (3x3 m)

1979 - 1987 aimed at the job in Chernihiv artistic production workshops. Over the years has created a number of monumental works. The most voluminous of them: classic stained glass "Life" in the cafe Nizhyn pedagogical Institute ( 1981 120 sqm), mosaic "Creation" on the facade of Resaved ( Nizhyn 1983, 150 sq. m.) and others. Participated in regional exhibitions of painting Chernihiv artists. Constantly put their works in art shops of Kiev.

1981 he entered the Kiev youth organization of the Union of artists.

1991 participation in the exhibition of Ukrainian artists, organized by the gallery "Inko - Art" in Chicago ( 12 pictures ).

2007 participation in a group art exhibition in the gallery "Raritet - Art" ( Moscow). Kiev ).

2010 entry into Kyiv charity art Association " Golden palette ". Personal exhibition in the House of scientists, Kiev. Participation in the exhibition at the Ukrainian House (Kyiv ).

2011 participated in the exhibition of painting at the auction hall of " Corners ".

Around 250 works are in private collections of Ukraine, Russia, Canada, USA, Israel, Poland, Switzerland, Germany, France and other countries.