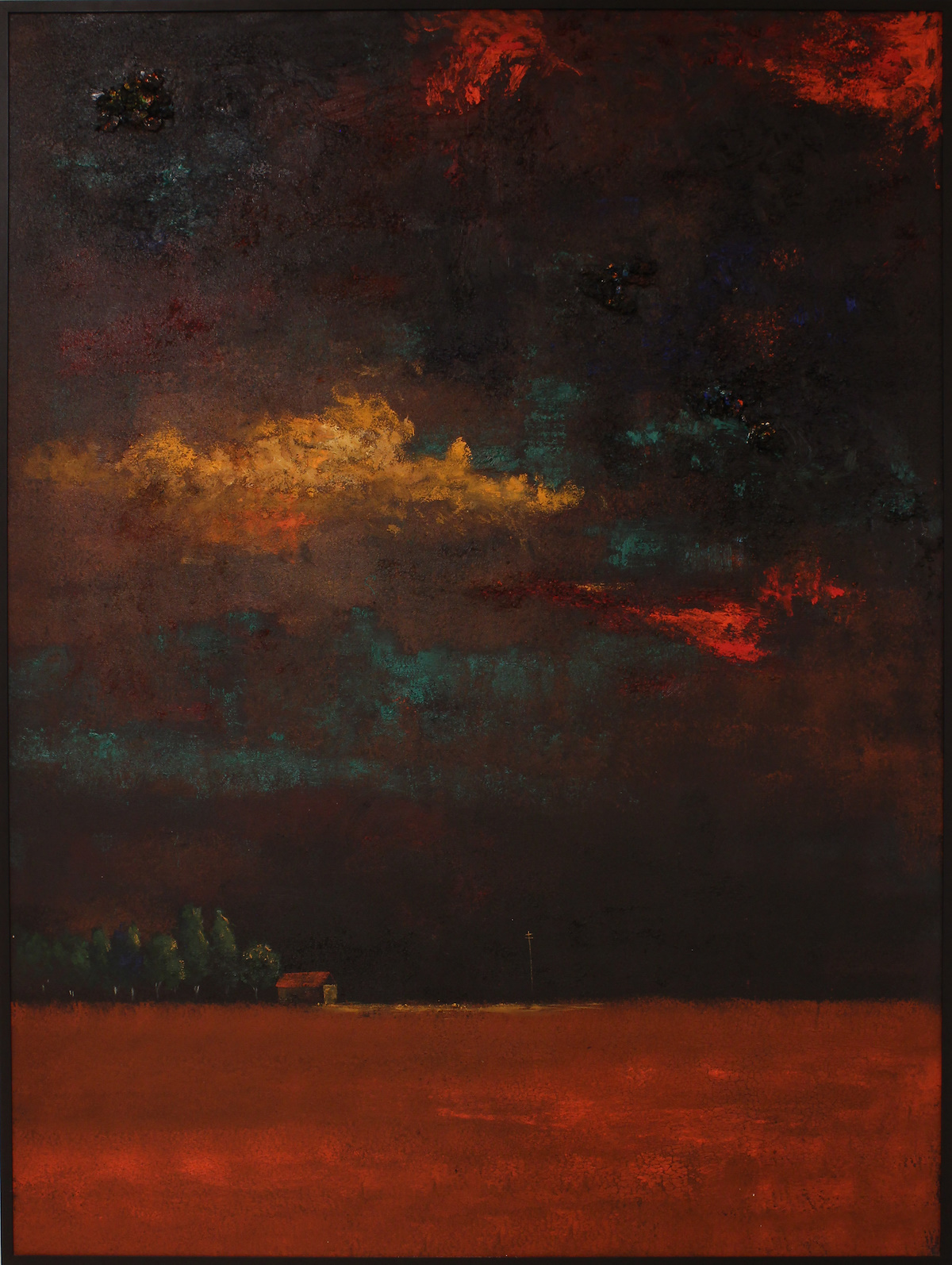 Was born in 23rd February 1988 in Nakhchivan. Graduated Nakhchivan State University Fine Arts department from the workshop of prof. Huseyngulu Aliyev in 2005-2009 Attended in courses of the famous Azerbaijani artists in Azerbaijan State Academy of Fine Arts in 2009-2010 Continued working on in my personal workshop in Nakhchivan during 2010-2016 years. Moved to Turkey in October of 2016 and now continue working in the workshop in Bodrum and Istanbul.